Americans Borrow $88B Each Year For Healthcare

According to a recent Gallup report called The U.S. Healthcare Cost Crisis, Americans are taking on massive debt to pay for healthcare.

Gallup senior researcher Dan Witters spoke with CNN about the findings. In the interview, he called out the severity of the issue, stating "There are few Americans out there who are safe from the American healthcare cost crisis."

Here are a few numbers from his team's research:

Download Now: Stop Treating Patients Like A Cog In A Machine: A New Vision For The Clinical Experience

An impossible choice no one should have to make

With costs continuing to rise at an alarming rate, people would rather ignore their symptoms — potentially causing even greater, more acute risks down the road — than seek the treatment they expect they won’t be able to afford.

“65 million adults say they had a health issue but didn't seek treatment due to cost.” – Tami Luhby, CNN

Better health or financial stability aren’t options anyone should ever have to choose between. We all know that a change is needed in healthcare. The system has created more problems, more waste, and fewer options, and we're still sick.

Are there any solutions on the horizon?

But the solution isn’t just one thing. There’s not one silver bullet that’s going to resolve, revamp, or revolutionize healthcare. One point in particular — transparency — will be necessary in whatever legislation is enacted in the next two years.

“The federal government and lawmakers are hoping to make the cost of healthcare more transparent in an effort to lower prices. Few Americans say they know the cost of emergency room visits or outpatient surgery before receiving care, according to the survey. And only about a third discuss the price of medicine, medical procedures or treatment plans with their doctors.”

Americans are blind to the cost of care

A vast majority of Americans are receiving care without any awareness of how much it costs. And it’s understandable; when you go to see a provider, you’re sick. You’re not thinking about sticker prices. Or, you don't feel comfortable bringing it up with your doctor or care team because you've never had those conversations before.

But isn’t that what primary care coordination is all about — a provider who has established a relationship with their patients, who advocates on their behalf, and puts together a health plan that they can adhere to?

We think so. We built our entire model around it.

“The critical role primary care plays is being the hub of the entire system. Primary care doctors and nurse practitioners have the most extensive training. The primary care doctor does rotations through multiple specialties, so they think more in whole health as opposed to just fixing the specific disease. No other field within healthcare is trained to think this way. Primary care has the greatest opportunity to develop rapport so that the patient trusts them as their right-hand person to help them navigate the system.”

If you want to find out more, read our FREE white paper Stop Treating Patients Like A Cog In A Machine: A New Vision For The Clinical Experience.

You can also find the original Gallup report here. 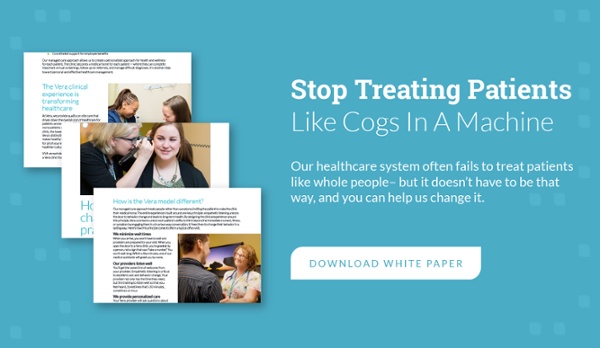 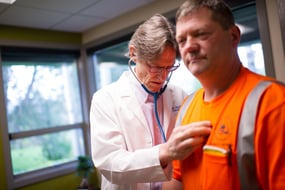 The Best Way To Serve An Aging Workforce 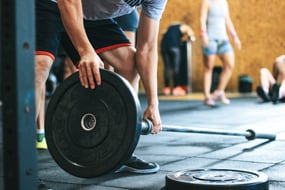 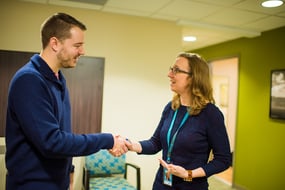 New Research Demonstrates The Value Of Relationships In Healthcare 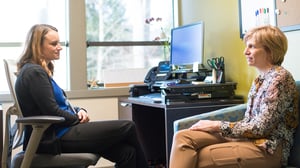 Is Providing Behavioral Health In The Primary Care Setting The Answer To America’s Mental Health Crisis? 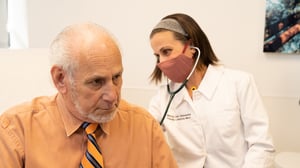 Value-Based Medicare Direct Contracting: What It Is & Why It’s A Big Opportunity