Global Healthcare: 4 Major National Models And How They Work

Right now, healthcare innovation is a hot topic. The COVID-19 pandemic has exposed significant flaws and deficiencies in the current healthcare system. Primary care practices are struggling to survive. Opinions on the best path forward often involve discussions of our national healthcare model — and unsurprisingly, our representatives differ widely on the approach they think is best.

Discussions around changing the model will only continue, which makes now a great time to better understand other global coverage systems. By educating ourselves on the problems that we face, and the solutions that other nations around the world are using, there’s a better chance that healthcare innovation will occur in the United States.

In the broadest terms, there are four major healthcare models: the Beveridge model, the Bismarck model, national health insurance, and the out-of-pocket model. While each model is distinct in and of itself, most countries don't adhere strictly to a single model; rather, most create their own hybrids that involve features of several.

Developed in 1948, by Sir William Beveridge in the United Kingdom, the Beveridge model is often centralized through the establishment of a national health service. Or, in the case of the UK, the National Health Service.

Essentially, the government acts as the single-payer, removing all competition in the market to keep costs low and standardize benefits. As the single-payer, the national health service controls what "in-network" providers can do and what they can charge.

Funded by taxes, there are no out-of-pocket fees for patients or any cost-sharing. Everyone who is a tax-paying citizen is guaranteed the same access to care, and nobody will ever receive a medical bill.

One criticism of the Beveridge model is its potential risk of overutilization. Without restrictions, free access could potentially allow patients to demand healthcare services that are unnecessary or wasteful. The result would be rising costs and higher taxes.

However, that's why many of these systems have regulations in place to manage usage and proactive prevention campaigns.

There is also criticism around funding during a state of national emergency. Whether it's a war or a health crisis, a government's ability to provide healthcare could be at risk as spending increases or public revenue decreases. It remains to be seen if this will be the case as a result of the COVID-19 pandemic.

Used by the United Kingdom, Spain, New Zealand, Cuba, Hong Kong, and the Veterans Health Administration in the U.S.

The Bismarck model was created near the end of the 19th century by Otto von Bismarck as a more decentralized form of healthcare.

Within the Bismarck model, employers and employees are responsible for funding their health insurance system through "sickness funds" created by payroll deductions. Private insurance plans also cover every employed person, regardless of pre-existing conditions, and the plans aren't profit-based.

Providers and hospitals are generally private, though insurers are public. In some instances, there is a single insurer (France, Korea). Other countries, like Germany and the Czech Republic, have multiple competing insurers. However, the government controls pricing, much like under the Beveridge model.

Unlike the Beveridge model, the Bismarck model doesn't provide universal health coverage. It requires employment for health insurance, so it allocates its resources to those who contribute financially.

The primary criticism of the Bismarck model is how to provide care for those who are unable to work or can't afford contributions, including aging populations and the imbalance between retirees and employees.

Used by Germany, Belgium, Japan, Switzerland, the Netherlands, France, and some employer-based healthcare plans in the U.S.

Since there's no need for marketing, no financial motive to deny claims, and no concern for profit, it's cheaper and much simpler to navigate. This balance between private and public gives hospitals and providers more freedom without the frustrating complexity of insurance plans and policies.

The primary criticism of the national health insurance model is the potential for long waiting lists and delays in treatment, which are considered a serious health policy issue.

Used by Canada, Taiwan, and South Korea, and similar to Medicare in the U.S.

The out-of-pocket model is the most common model in less-developed areas and countries where there aren't enough financial resources to create a medical system like the three models above.

In this model, patients must pay for their procedures out of pocket. The reality is that the wealthy get professional medical care and the poor don't, unless they can somehow come up with enough money to pay for it. Healthcare is still driven by income.

Used by rural areas in India, China, Africa, South America, and uninsured or underinsured populations in the U.S.

Healthcare will continue to be a topic of debate and concern due to the aftermath of the COVID-19 pandemic. After the dust settles, there needs to be a meaningful conversation on necessary reforms that involves providers, systems, payers, and the government. That conversation should include a thorough examination of the strengths and weaknesses of these global models so they can inform new healthcare policies and ultimately build a model that can work for everyone.

Interested in exploring how healthcare is evolving right now? Download our newest eBook, Advanced Primary Care: The Front Line of a Revolution. 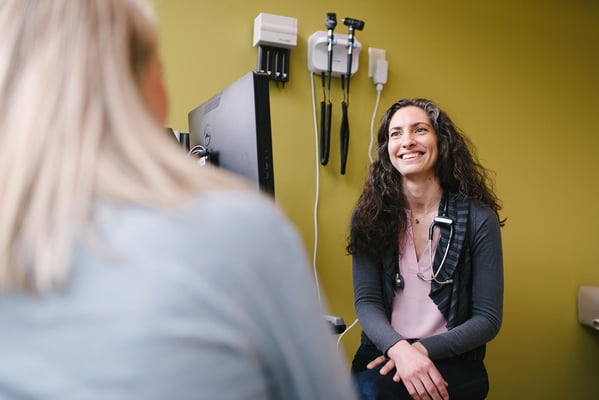 “Finally, health care, which has been largely immune to the forces of disruptive innovation, is beginning to change. Seeing the potential to improve health... 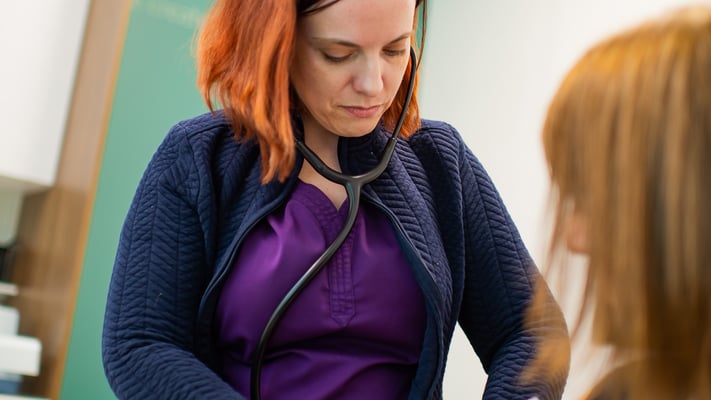 Investing In Primary Care Is Key To Nation’s Healthcare Reform 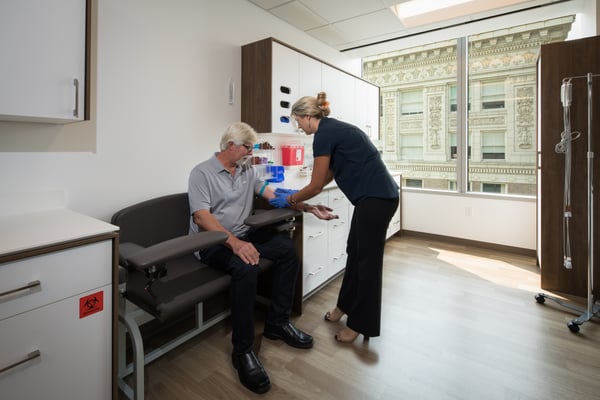 Healthcare In The Age Of Personalization

"As an industry, healthcare has a head start in this era of personalization. Leaders have had to consider how to combine the efficiencies and quality of...

3 Major Healthcare Innovations That Ultimately Failed ... And Why

Every innovation is built on a foundation of a thousand failures. When success finally comes, it's easy to lose sight of all the mistakes it took to get it... 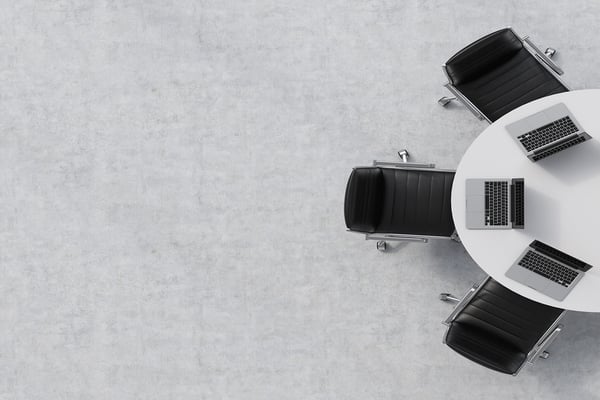 Healthcare In The News: AI, Housing, And Threats To Primary Care

Healthcare is changing, but sometimes it seems like that change happens in fits and starts. This month, we’re looking at four stories about innovation — and... 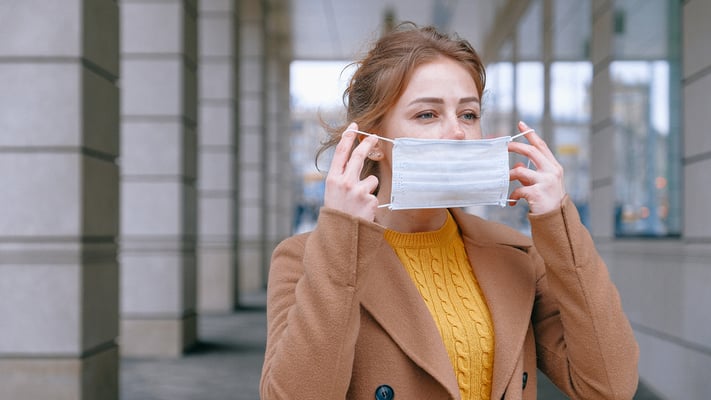 The COVID-19 pandemic continues to wreak havoc on the American healthcare system. Creases or small tears in the fabric of our care delivery networks have been...