“Healthcare is an industry in transition, but the resistance to necessary change is deeply entrenched. Rather than embracing new models that they perceive as risky and difficult to manage, providers are trying to muddle their way through as long as possible.” –Rita Numerof, PhD, President of Numerof & Associates

In the fourth annual The State of Population Health survey from Numerof & Associates, a survey of more than 500 C-suite executives showed that most organizations are still merely experimenting with risk-based contracts in healthcare despite the ambitious goals they set for implementation by 2018.

Jacqueline LaPointe of Risk Management News reports the reasons behind the stall in her analysis of the 30-page survey. They include:

But while the pace hasn't met expectations, that doesn't mean models like population health management aren't effective. Nor does it mean they aren't the key to a revolution in healthcare. Rather, it's an indicator of an unwillingness to let the old system go.

Today's healthcare system, the system that needs to be retired, is set up to make money. And it's working. 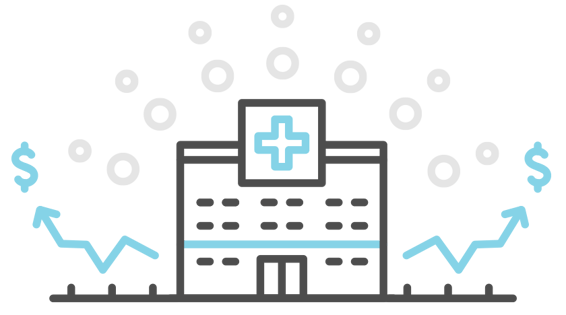 Even though people say healthcare is broken, it's not. It's doing exactly what it's intended to do. And that's not okay.

Population health management is effective because it manages an entire population. Through years of claims data, entire care team and care centers are created with a clear understanding of the risk of the population and primary opportunities to improve health and drive down costs, all the way down to the specific individual member.

And because the focus of primary care is on the specific population, true coordination and managed care are possible. From initial referrals to closing the loop on follow-ups.

Right now, most primary care is driven by a larger healthcare system. And there's no financial incentive for that system to have the primary care provider follow up with any patient or any referral.

For example, in today's system if a primary care doctor refers a patient out to dermatology, the patient stays in dermatology to be managed by dermatology. Which is four or five times more expensive than primary care.

That's a simple example, but it's representative of how the system works.

Be sure to read the findings of the study, and don't be discouraged. As David Nash, Dean of the Jefferson College of Population Health and one of the study's collaborators acknowledges, "While our speed on this road seems to have slowed a bit, we will surely reach our destination soon."

The Best Communication Strategies For A Successful Clinic Launch 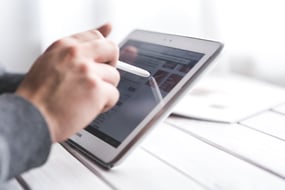 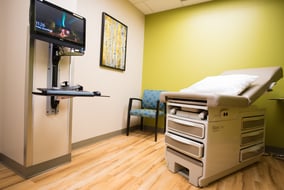 What Does Uber's IPO Mean For Healthcare? 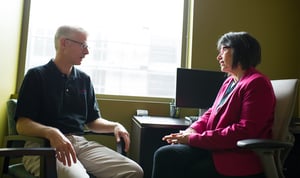 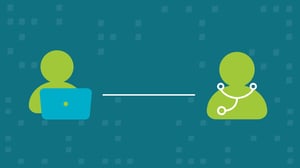 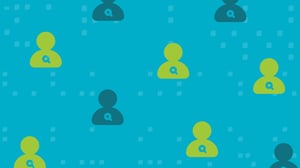 Caring For The "Apparently Healthy": The Key To Controlling Healthcare Costs Long-Term