Meet our leaders
in the health revolution

Delivering healthcare the way it should be takes a dedicated team with vision, experience, and a shared commitment to improving lives through better health.

Our executive team and our board of directors are composed of experts in the fields of medical, financial, healthcare technology, healthcare administration, clinical operations, human resources, and business operations. Together, they are a passionate and formidable force for change in the healthcare industry. Learn more about each member of our leadership team below. 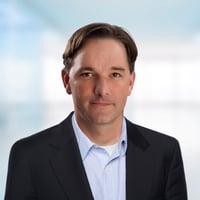 Prior to his role as President, Don held diverse leadership roles at the company, from executive vice president of Strategic Growth where he built what would reach almost a $1 billion in topline revenue businesses to managing director of the United Kingdom and Ireland, to general manager of the U.S. Midwest region, to the first-ever vice president of Cerner’s government practice. Don also has extensive experience scaling early-stage growth businesses. He led the execution of CodeRyte’s rapid growth plan, culminating in its acquisition by 3M in 2012.

Don earned a BS from St. Lawrence University and is co-author of The New Health Economy: Ground Rules for Leaders (Georgetown University Press). 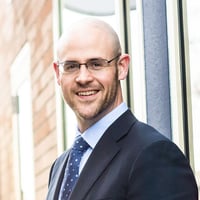 Ryan Schmid, founder and President of Vera Whole Health, is set on transforming our reactive sick care system into the life-giving, life-empowering industry it was meant to be. He believes that health, as defined by the World Health Organization, is a “... state of complete physical, mental and social well-being, and not merely the absence of disease or infirmity.” And he believes that at the foundation of this new, transformed healthcare system is empathy.

Ryan is also the co-founder of Hope Central Pediatric and Behavior Health and Rainier Health and Fitness, non-profits dedicated to improving the health and well-being of people in low-income areas.

Ryan earned an M.B.A. at Seattle University and holds a B.S. in Business, with a focus on Entrepreneurship and Management, from the University of Oregon. 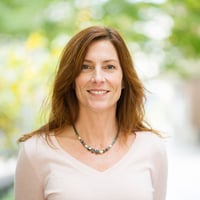 Sarah previously worked at PricewaterhouseCoopers, for T-Mobile, and in economic development.

Since 2009, Sarah has been involved with Friends of the Children, as both Board President and a Board Member, and most recently as an avid supporter.

Sarah is a CPA and holds a B.A. in Accounting and Marketing from the University of Washington and an E.M.B.A. from Seattle University. 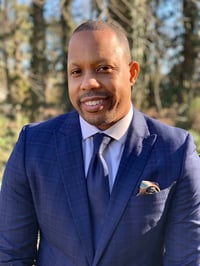 Herbert received an MSPH in Public Health Administration at Meharry Medical College and a B.S. in Biology/Chemistry at Tennessee State University. 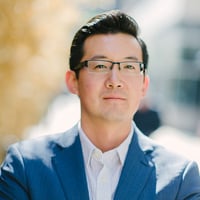 Kevin’s training was in the New York-Presbyterian Healthcare System, an affiliate of the Weill Medical College of Cornell University. Kevin holds a B.S. in Biochemistry and Molecular Biology from the University of Maryland Baltimore County and a Doctor of Medicine (M.D.) from New York Medical College.

Chairman of the Board, Vera Whole Health and Operating Advisor to CD&R Funds. Former Chairman and CEO of Aetna. Board member of agilon health (Chairman), Boeing, Johnson & Johnson and American Express.  Former Chairman of PharMEDium, Envision Healthcare, and naviHealth. 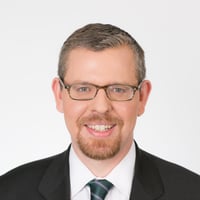 Founder of Archimedes Health Investors, a healthcare-focused private equity firm. Harry has been an investor in healthcare companies for 13 years, including companies such as SmartPak, Physician's Oncology Services, AccentCare Home Health, Accretive Health, Jazz Pharmaceuticals, and RainTree Oncology Services. He has also led interactions with health policymakers in Washington as a past board member of the Partnership for Quality Home Healthcare. 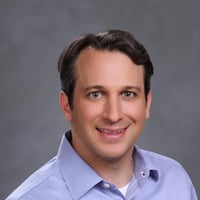 Co-founder and Managing Partner of Leerink Transformation Partners and co-leader of the firm's growth equity investing in healthcare information technology and services. Prior to forming LTP in 2016, Jared was a Partner and the leader of the healthcare investing practice at Bain Capital Ventures. Jared also completed a residency in Internal Medicine at Massachusetts General Hospital. 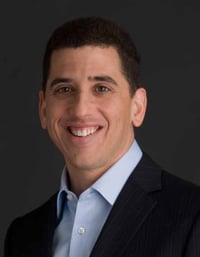 Are you ready to create more value and improve health outcomes? Connect with us for an in-depth consultation.

Vera's advanced primary care services are available in the State of Washington to:
1. Individuals designated by a registered or admitted health carrier: An individual who a Washington state registered or admitted health carrier ("Carrier") contracting with Vera has designated as qualified to obtain Vera services and who is enrolled in such Carrier's:
(a) fully insured group plan; or,
(b) administered self-insured group plan; or,
(c) reciprocal network access program [such as the BlueCard program]; or,
(d) fully-insured plan issued through a state or federal program; or,
(e) fully-insured individual plan.