“I’m not just running again after thinking I couldn’t, due to my car accident. I’m doing other things that I thought I couldn’t do as well!” This was a closing thought from one of my coaching patients, Elizabeth Richardson, at Vera Whole Health during her last coaching session with me. She originally agreed to meet with a coach to just get an incentive with her employee wellness program. She outwardly admitted that she didn’t see the point of coaching and had actually refused to talk with a coach in previous years.


After hearing more about the coaching program at Vera, Elizabeth decided to give it a try and disclosed that she just wanted to feel better. She had heard of the benefits of cutting out gluten and dairy and decided to utilize coaching to work on changing her diet.

As her diet changed and she started feeling better, she brought up exercise, specifically running.

She then said, “But I can’t run due to an injury from a car accident.” I gently challenged her mindset around this belief and asked what it would be like if she could find a way to run again. She lit up, and we began to explore options to pursue. She decided to talk with Vera’s physical therapist to ask their expert opinion of her abilities and what it would take to run again. The physical therapist saw potential and began to work with her.

Within a few months, Elizabeth was running again. Furthermore, and what is most interesting, she has now challenged her fixed mindset with all the things that she thought she couldn’t do professionally and personally. A fixed mindset refers to a theory by Carol Dweck, who is one of the world’s leading researchers in the field of motivation. She teaches that a fixed mindset is when someone pays attention to innate qualities like talent or intelligence and believes that there is no room for improvement. “This is who I am and who I will always be.”

A growth mindset sees innate talents as a starting point and focuses on development and improvement through effort and practice. Dweck said, “I have always been deeply moved by outstanding achievement and saddened by wasted potential.” A growth mindset is thinking in terms of potential through the belief that eventually they can achieve something regardless of present ability or circumstance. Dweck talks more on growth/fixed mindset in her TED Talk here. 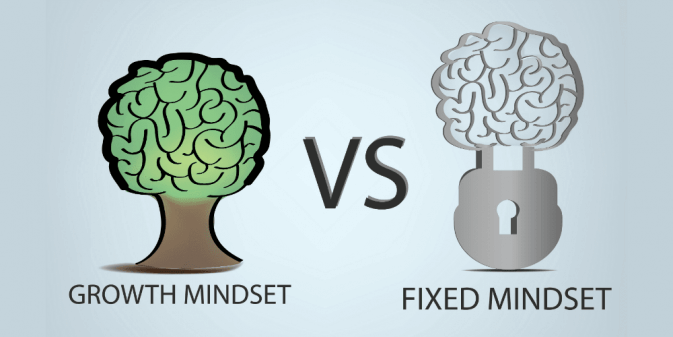 Discovering potential and possibilities is what coaching can do for people! Vera Whole Health coaching started a conversation about mindset and what this patient believed she could and couldn’t do. With encouragement, accountability to follow through with her physical therapy treatment, and the coach’s belief in her ability to succeed, this patient pushed through a fixed mindset and discovered that where there is a will (and professional help from a physical therapist) there is a way.

With this success under her belt, her fixed mindset about other things in her life shifted to a growth mindset. She is challenging her belief that she can’t do something in all areas of her life. The ripple effect of one success has created the possibility for a completely different life for this patient. The potential for this person has become endless due to eight sessions of coaching that were originally around changing her diet. 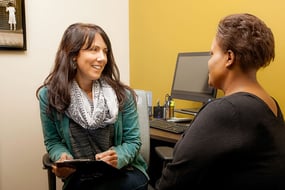 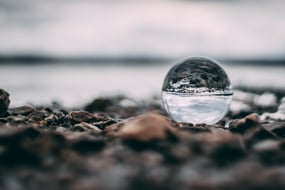 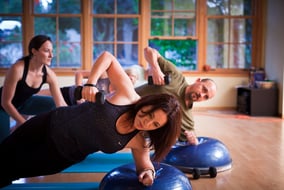 Make A Setback A Comeback: How To Avoid Letting A Slip Up Become A Free-Fall 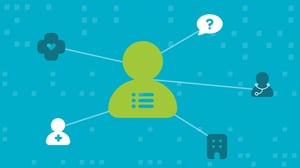 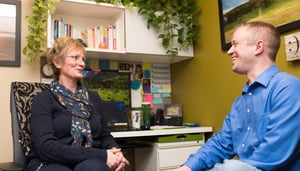